Skip to content
Home » How To Replace Windows in Architectural Photography

How to Replace Windows

Does it matter that you know how to replace windows in architectural photography as a professional photographer? Well, yes it does! If you are a client with a great space to be photographed then you want the images to look great and not be spoilt by simple errors from your photographer.

Windows are a well known problem for interior photography. All too often they can be too bright compared to the interior and look awful if nothing is done to balance the image: 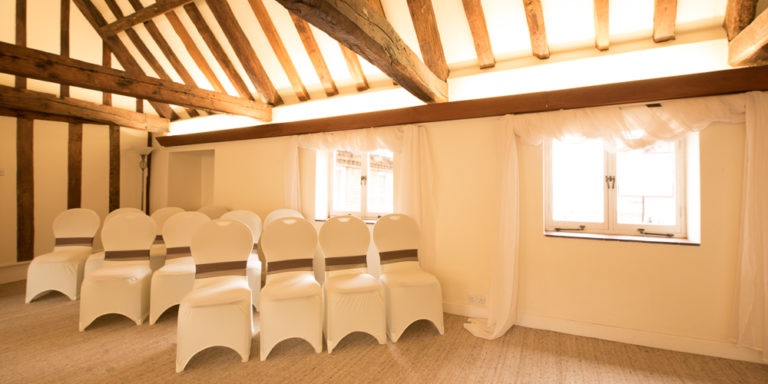 Some photographers at least realise the problem and try to do something about it. However, if we go about it the wrong way we don’t actually make things any better: 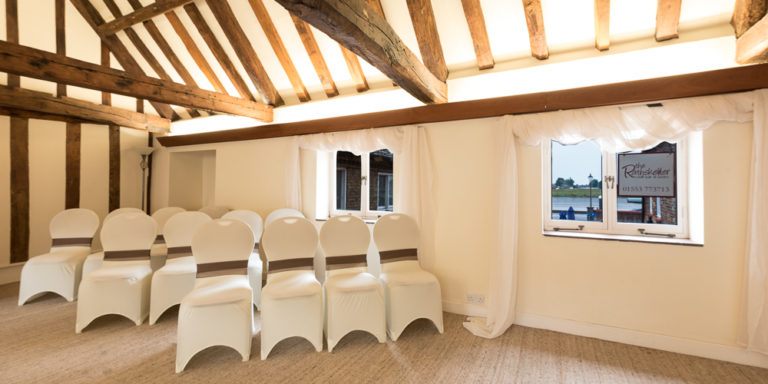 Ok, maybe I’m exaggerating slightly to make my point. But in many cases this isn’t much of an exaggeration! Yes, the blank white space has been replaced with a clear view, but it really doesn’t help the image. Why? Well, it looks fake for so many reasons. Firstly, if you are indoors during the daytime, how often is it brighter indoors than it is outside? Not often…. So, having the outside darker than the inside makes no sense.

Second big problem – making sense of the direction of light in the interior. You can see from the patterns of light on the floor and the bright curtains that there was bright light emanating from the window. If we remove that, then the pattern of light and shadow no longer makes sense. The connection between inside and outside has been lost.

What should you do instead? Architectural Photography is all about representing a space at its best and being faithful to what is there in order to sell the space. So, you need a middle ground. Yes, you need to deal with the blown out windows. Nobody wants to see these over-exposed blank white spaces. But, you have to do so carefully and in sympathy with the scene so that the light makes sense. This also means that you must be very careful if you choose to put in a sky that wasn’t the one out there that day! Keep things believable and as close to reality as possible whilst also creating an idealised version: 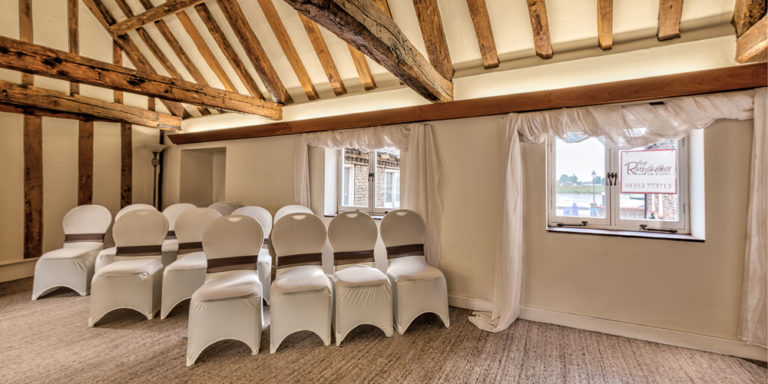 The windows are still brighter than the interior. But, we’ve managed to bring back enough detail to give us a good view. The brightness from the windows also makes sense together with the pattern of light and shadow on the seats and on the floor. Further work has also been done to make the beams pop more, making the most of that beautiful feature.

Don’t settle for poor Photoshop jobs. Don’t let your beautiful interiors be ruined by either blown out windows or a view that makes no sense. Insist that the scene is balanced properly and professionally.